CalPERS not only provides pension benefits statewide, but also contributes substantially to local economies. As CalPERS retirees spent their monthly pension benefit payments in FY 2017–18, they generated $23.5 billion in economic activity that supported jobs and increased business and tax revenue. The economic impacts are significant throughout the state, and especially important in smaller communities. The $23.5 billion economic contribution to California's economy from CalPERS pension benefits is equivalent to each Californian receiving $600 a year. 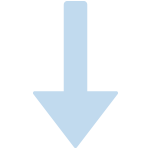 Pension checks are spent to purchase local goods and services 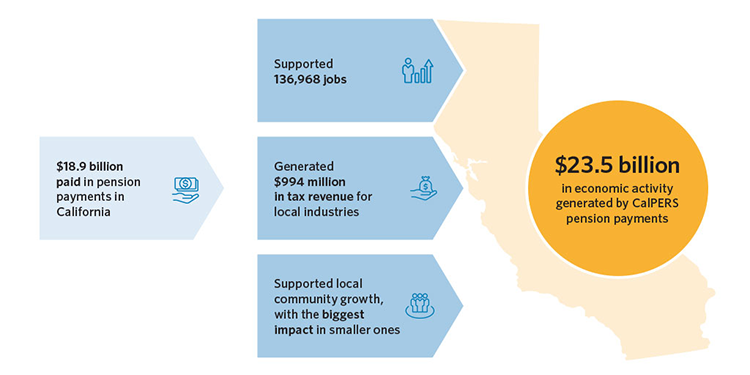 Pension benefit spending supports many job industries throughout the state. When retirees and beneficiaries spend their pension benefit, they support local jobs in local businesses — and contribute to the economy across the state.

When a retiree makes a purchase at a retail store, that purchase generates sales tax revenue for the local economy. When a retiree who owns a home or other commercial property pays the property tax bill each year, that tax payment supports the local community, including schools, parks, and road construction.

Biggest Impact is in Smaller Communities 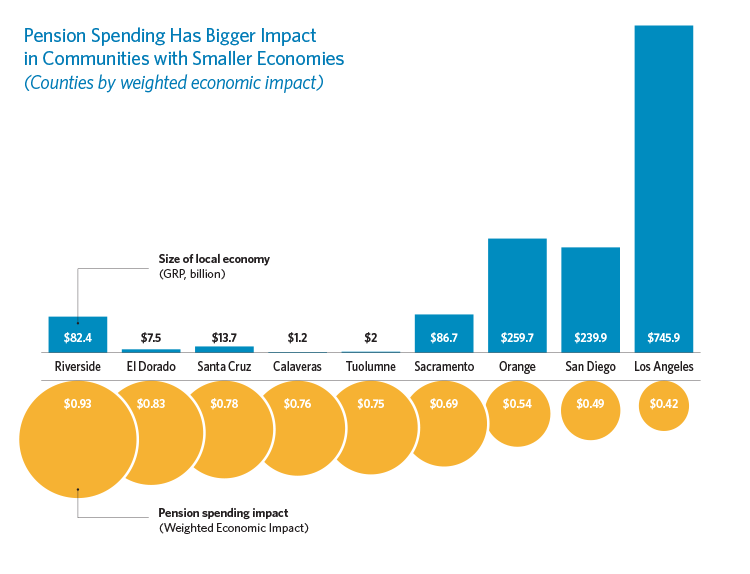 CalPERS by the Numbers 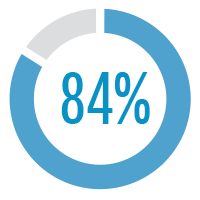 Percentage of all CalPERS retirees and beneficiaries residing in California

Who Pays for CalPERS Pensions?

The largest contribution comes from money CalPERS earns on its investments, with additional funding from employer and employee contributions. Some workers currently contribute up to 15.25 percent of their paychecks to help fund their own pensions.

Based on data over the past 20 years ending June 30, 2018, for every dollar CalPERS pays in pensions:

In other words, the largest share out of every public employee pension dollar is funded by CalPERS' investment earnings. 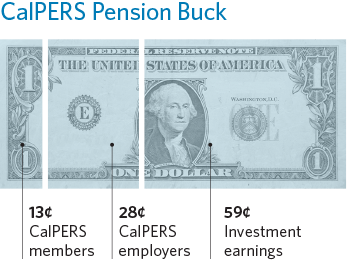 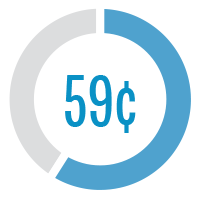 The economic impacts for the overall state, counties, and legislative districts were analyzed. The information on this page is a summary of statewide impacts and a few regional impacts. All results can be viewed on our Economic Impacts of Pension Benefit Payments page.