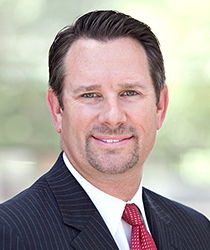 Doug joined the CalPERS executive team after serving as undersecretary of the California Labor and Workforce Development Agency, where he served for a time as acting secretary. The Agency oversees seven state departments and boards that provide services to California businesses and workers, including unemployment and workers' compensation benefits, workforce development, labor law enforcement, and economic development.

Prior to his leadership on labor and workforce development, Doug was deputy cabinet secretary to Gov. Arnold Schwarzenegger, and assistant director for legislation at the California Department of General Services. He also served as legislative director for California Assemblyman Fred Aguiar.

Doug is a graduate of California State University, Chico, with a degree in political science.